Tim Hortons and Burger King are talking about a merger.

-Live- Michael Brown funeral gets underway in St. Louis   { This is today’s lead story, but I didn’t want to post a big picture of someone who may have been murdered by police for being in the wrong place at the wrong time. The most damning – and unverified – tweet I saw on Michael Brown’s death was a comparison of the video from the convenience store compared with the photo of Michael Brown dead on the ground & the tweeter said something along these lines: – Okay, right, he changed his shoes and went from having his head shaved bald to sporting a full head of hair in two minutes – So of course he needed to be shot dead in the streets. }

Tim Horton, Burger King shares rise on merger talks   { The headquarters would be in Canada }

-New- ‘I feel you all especially when I pray’: Read James Foley’s last letter to family   { Looks like the manipulators want to keep you in a high level of stress by repeating something from  these stories every day.  }

LobsterCam in Halifax is live once again   {  }

400 garden gnomes missing in Austria   { On one visit to the outskirts of Ottawa, a friend told me that kids had stolen hundreds of gnomes from people’s front yards in that suburban Ontario town, and had been caught. The police were keeping the gnomes under surveillance at police headquarters until they were claimed by people who owned them }

& Two repeat articles from the weekend

Decker Glacier at Whistler a sign of melt to come   { Photos down a couple lines. }

Tories keep 4 Challenger jets airborne due to VIP scheduling conflicts   { P.M. Harper had promised to decommission the jets, but it looks like he also promised rides to ‘important people’. }

Iceland volcano: Bardarbunga remains quiet   { Yesterday they reported an eruption beneath a glacier. Last night they reported 2 more quakes around the volcano. }

‘He needs me to fight for him’: Woman stabbed by son says legal system [is] failing him  { Alberta: The mother of a man with a psychotic illness is frustrated [because] her son, who has been charged with attempted murder after she was stabbed more than a year ago, is in jail with dangerous criminals instead of receiving treatment at an Alberta hospital. }

Mexican woman in Montreal may be deported without her 2 children   {  }

Comedy is the new drama: Orange is the New Black takes on Modern Family at the Emmys   {  }

-Must Watch- Hotel’s colourful implosion    { “A demolition company in New York sets off fireworks and colourful smoke to signal hotel’s demise in Albany.” }

Gaza airstrikes resume with no end in sight   {  } 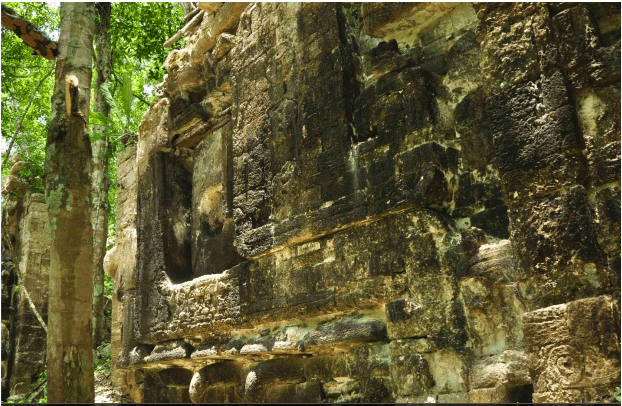 Mayan ruins that were found and lost have been found again.

Swarm of bees from Moncton hotel rooftop create a buzz   {  }

+ Plus 2 repeat articles from above +