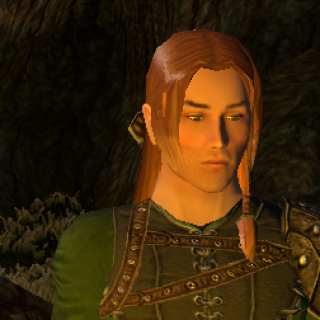 We finally made it to the Bay of Fundy, as far north and west as you can go on the bay’s shore.

Cathi really likes this photo. The ‘glowing’ coast line, due north is probably somewhere between Moncton and Sackville.

We went there on the 29th of August, a Friday- and we didn’t get going as early as we wanted to. I wanted to get a decent photo at ‘flower pot rocks’ to replace the upper left hand photo on my ‘German Newspaper’ themed News Blog- And what I got was darker than I would have liked, but the more I look at it, the more I like that photo

The photo that I actually used for the blog was taken soon after this one, with one young woman clowning, posing for her mother’s smart phone camera. That’s the one that came out so dark. But it has a really interesting ‘feel’ to it.

Darker photo with young woman posing for her mother.

I probably should not clog this posting with too much- But there was a lot to look at and appreciate, Yeah- Mother Earth does good work, don’t cha think?

The same rock formation, from the other side. At high tide this would be under water.

But I have to include just one more photo here-

People brought their dogs to this place, but it’s probably a good thing we didn’t bring Jassper. He would have wanted to dig his way across the bay and I don’t think he would have left willingly until he realized the tide was in and he was thirty feet under water.