The Dawning of March ? 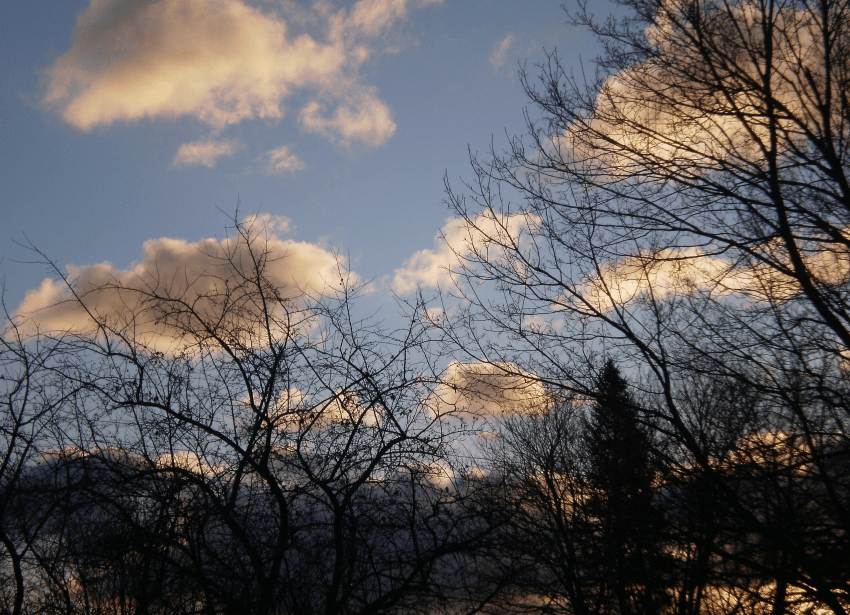 This photo was taken at around 7:30 am this morning – looking mostly East & up, over a ridge that lies between me and the sunrise. I like it that way.  —jda—

Here, in Canada, after the CRTC told Cable TeeVee providers to stop ripping off their customers – those providers found loopholes the way the automobile industry found their way around safety laws that were instituted after Ralph Nader’s “Unsafe At Any Speed” hit the public’s awareness – They winked at each other and claimed they had to raise prices by at least twice what it cost them to comply with the new laws. Low price – stripped down basic packages cost $25.00 Canadian Dollars – but – instead of being able to grab just what they want and save money by not paying for channels they wouldn’t watch if you paid them to – consumers are being told that they now have to pay more for single channels added to their cheap basic starting point. —> WHY? { How do you spell “G-R-E-E-D” ? }